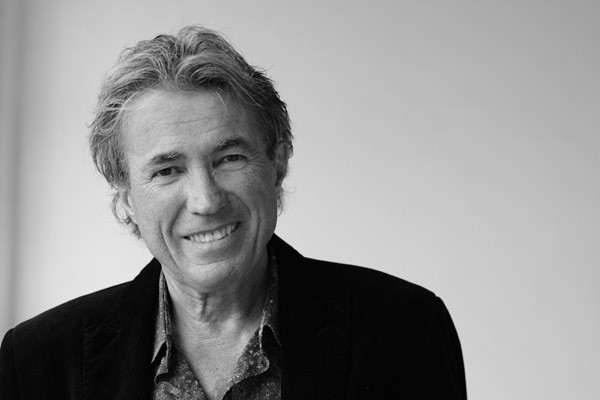 To say Henry is experienced is an understatement. He has sailed across the Atlantic ocean, done time in a Colombian jail, mined for gold, raced motorcycles and circled the globe twice.

Henry Less, Founder and Partner, and the driving force behind HLP is universally respected in the industry for his incredible talent and innovative approach to storytelling and high impact content. Henry has created a unique and deep body of work, as a Director of Photography, Director and Producer of films, television programs and commercials over a stellar 30-plus year career. This body of work is so visually stunning that it became the seed of what is known in the industry as the Henry Less brand. Henry is currently an Executive Producer.